Do you want to communicate with your customers in a captivating visual language that captures their attention and that conveys your message and values convincingly? Then you need to get started with video production.

What is video production?

Video production basically covers the entire process behind a video. Whether it's a corporate video,animated movie or commercial, the process is practically the same.

Of course, they vary in storytelling, editing and effects, but the underlying process can be boiled down to three stages:

The stages include everything from the birth of the early idea, to recordings in the field, and to the finished production running across the cinema screen (or smartphone screen).

Common to all forms of video production, however, is that they appeal to your target audience in a completely unique way. In fact, video-based content has up to 80% better reach than text-based content, which can be tiring on the recipient, and therefore they quickly lose interrest. With video, you are far better off in terms of getting through with your message.

You can effectively promote your products or campaigns through a well-produced video commercial. With professional storytelling, recording and editing, you can serve your message on a silver platter to your customers.

You may want to read more about video commercials.

Once the video has been produced, you are of course free to use it on your social media as well. If your video needs to be targeted to social media specifically, there will be a number of tools that are particularly useful.

For example, it will be the production of an exciting thumbnail that will initially arouse the recipient's interest. In addition, the message must be brilliantly clear from the beginning of the video - otherwise the recipient simply scrolls on.

Subtitles for your video can also be a good idea, as many people watch videos on social media without the audio turned on. If you are interested in hearing more about your options for video production for social media, you are always welcome to contact us..

Below you can explore various video productions that Wasabi Film has produced for our many satisfied clients. 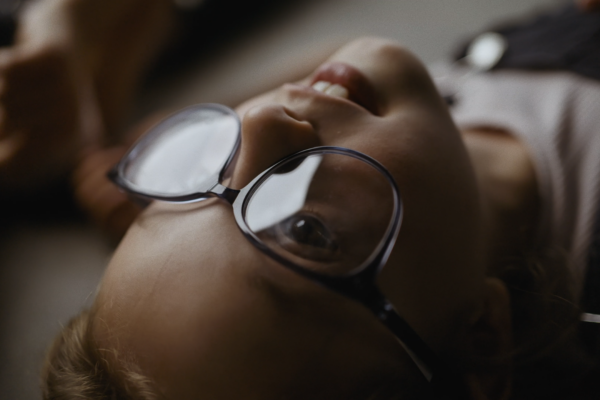 Are you ready to have your next video produced?

Wasabi Film is ready to help you and your business. Our office is located in Aarhus Filmby, but we naturally collaborate with customers all over the country and the world.

With more than 15 years of experience with commercials, campaigns, corporate branding, documentaries, and TV, you'll be in safe hands, when you choose Wasabi Film.

Do you need more inspiration?

This website uses cookies to improve your experience while you navigate through the website. Out of these cookies, the cookies that are categorized as necessary are stored on your browser as they are essential for the working of basic functionalities of the website. We also use third-party cookies that help us analyze and understand how you use this website. These cookies will be stored in your browser only with your consent. You also have the option to opt-out of these cookies. But opting out of some of these cookies may have an effect on your browsing experience.
Necessary Altid slået til
Necessary cookies are absolutely essential for the website to function properly. This category only includes cookies that ensures basic functionalities and security features of the website. These cookies do not store any personal information.
Non-necessary
Any cookies that may not be particularly necessary for the website to function and is used specifically to collect user personal data via analytics, ads, other embedded contents are termed as non-necessary cookies. It is mandatory to procure user consent prior to running these cookies on your website.
GEM & ACCEPTÈR
Ring til os