Unleash your untamed creativity with animated films and reach through with your message in a fun and credible way.

With animated films you're only limited by your imagination when it comes to visual storytelling. In cooperation with you, your company's message, Wasabi Film's skills and our joint creativity, we can create a unique, visually strong story in an animated narrative.

Animated film speaks its own clear language. They personify the registry of human emotions in a way that only critically acclaimed actors can do. Thus, your message will resonate more with the viewers's personal feelings and leave lasting traces in their memory. 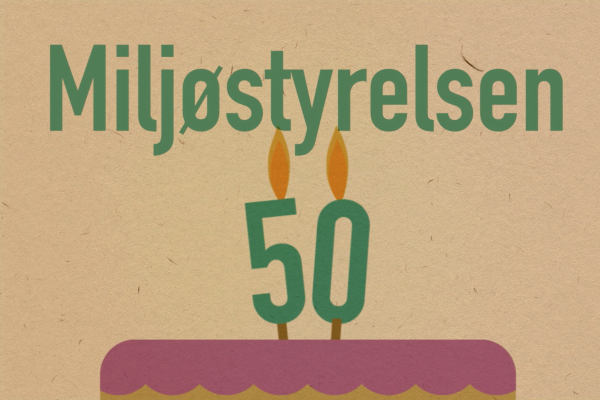 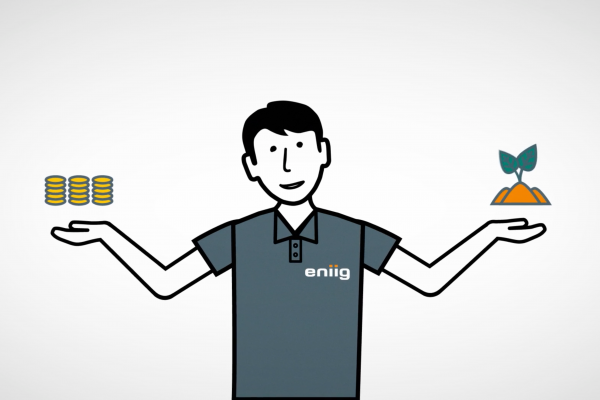 What is an animated film?

Animation basically means "to make something come alive". An animated film is therefore a visual product, that creates living pictures through graphics and illustrations.

Animation is a popular and effective storytelling technique - especially for the younger generations, who since Toy Story, have had animated stories as natural part of their lives.

One of the stand-out strengths of animated films is, among other things, thier ability to explain complicated concepts through a visual and easy-to-understand language.

For example, it could be in the form of a short explainer video that easily and effectively explains the essence of your business, product or service. In a few minutes you can with a Video production introduce the viewer to something completely new - whether it's your company's brand, a specific product or service.

Another important advantage of animated films is that they are cost effective. It is not as expensive to produce animated films as many people otherwise think.

Creating an effective animation film, on the other hand, only requires a good idea and an animator with the right tools. We make the latter available - then the rest is up to you.

An animated movie scene is basically a sequence of images. The next image in the series differs marginally from the previous image - and by "scrolling" through the images quickly, the illusion of movement and life is created.

You may remember the concept from childhood, where in a notepad a certain motif was drawn over several pages with marginal variation. For most, the motif was probably a matchstick man.

To everyone's great surprise, the matchstick man was made to move by flipping quickly through the pages. And that's animation.

At Wasabi Film, we just swapped the notepad and matchstick man out with computer-generated imagery (CGI), motion graphics and other tools for the production of graphics.

Many years of experience in the production of animations and graphics

At Wasabi Film, we live and breathe for the good and original film narrative. The result is several years of experience in the production of animations and graphics.

That is why we can always guarantee quality films with gripping storytelling as well as an aesthetic expression that your target group won't soon forget.

Are you interested in learning more about the many possibilities that animated films can offer you and your company? Or have you got some clarifying questions?

Do you need more inspiration?

Then you can follow our latest productions on Facebook and become inspired for your next animated film.

This website uses cookies to improve your experience while you navigate through the website. Out of these cookies, the cookies that are categorized as necessary are stored on your browser as they are essential for the working of basic functionalities of the website. We also use third-party cookies that help us analyze and understand how you use this website. These cookies will be stored in your browser only with your consent. You also have the option to opt-out of these cookies. But opting out of some of these cookies may have an effect on your browsing experience.
Necessary Altid slået til
Necessary cookies are absolutely essential for the website to function properly. This category only includes cookies that ensures basic functionalities and security features of the website. These cookies do not store any personal information.
Non-necessary
Any cookies that may not be particularly necessary for the website to function and is used specifically to collect user personal data via analytics, ads, other embedded contents are termed as non-necessary cookies. It is mandatory to procure user consent prior to running these cookies on your website.
GEM & ACCEPTÈR
Ring til os